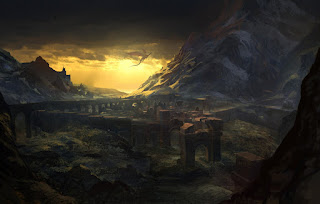 Circe and the Labyrinth

A select group of Shadow Knights have been invited to explore the mysterious Argonaut Ruins of Botania. Hidden under a clock of mystery few have dared to enter the labyrinth of ruins. Knowledge of Greek Mythology will be useful in order to successfully resolve the obstacles the Shadow Knights may face (but it is not required). 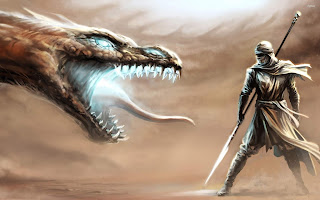 Now that Queen Jessica has granted you the status of a Shadow Knight, you will be assigned many adventures in her service!  You will use the skills you learned in your training to protect Druidawn.
In the blazing hot sand lands of the Zevaar Desert, ruled by the fiery overlord Riann, you must escape the confines of Riann’s intricate and deadly dungeons, having been imprisoned there against their will. The ultimate reward is their freedom, but they must choose the right path in order to evade Riann and her formidable Fire Elemental army, as well as her skillful sorceress. You must also avoid the many life-threatening and often hidden dangers that lay in the Zevaar Desert and the oceans beyond. 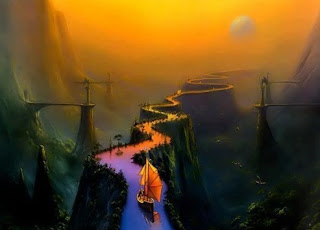 There has been much animosity between villages on the island of Desira, ruled by Overlord Jailora.
The main contention is the rights to a large canal that runs on the outskirts of the two villages.
Thus far Overlord Jailora has not done much to help the village leaders come to a peaceful agreement about canal rights.  Jailora is overly occupied with her own comfort and concern about beauty and wealth.  Queen Jessica feels it is time to send the Shadow Knights as ambassadors to work this out before it turns into a war. 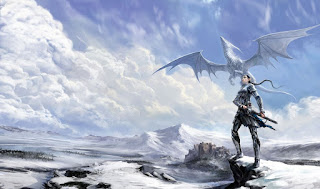 The Sleeping Guardian has been secretly scouting the world of Druidawn for worthy Shadow Knights to participate in a quest of the upmost importance. Very recently a mysterious amulet has been unearthed by one of his loyal griffins. It was believed to have been lost in the historical Age of Fire era. Legend has it that this amulet is one of great power and can grant the wearer unbridled strength, knowledge and foresight. In the wrong hands this could potentially be cataclysmic.
Due to the nature of the Kysha (ruby sun) amulet, certain humanoids and overlords can never learn of its existence. The Sleeping Guardian has entrusted this knowledge to only three of the overlords, Marina, Uriell and Tibarios.
The chosen few must ensure the safe delivery of the amulet from Botania, across some of the most treacherous of waters, and over snowy waste lands, all the way to overlord Tibarios in the Frozen North. He has the Druid’s Orb and the knowledge to safeguard this powerful amulet forever. You may not bring dragons or other creatures because they are not equipped to survive the extreme cold of the Frozen North and you won’t be able to protect them from the elements. 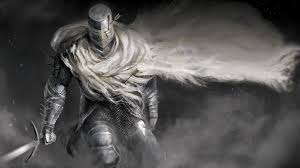 Overlord Raytor has asked Queen Jessica for the help of the Shadow Knights.  It's rare for Raytor to "need" anyone, so this is a unique opportunity to explore his territory.  This is a dark mission with many perils that is perfect for experienced characters.